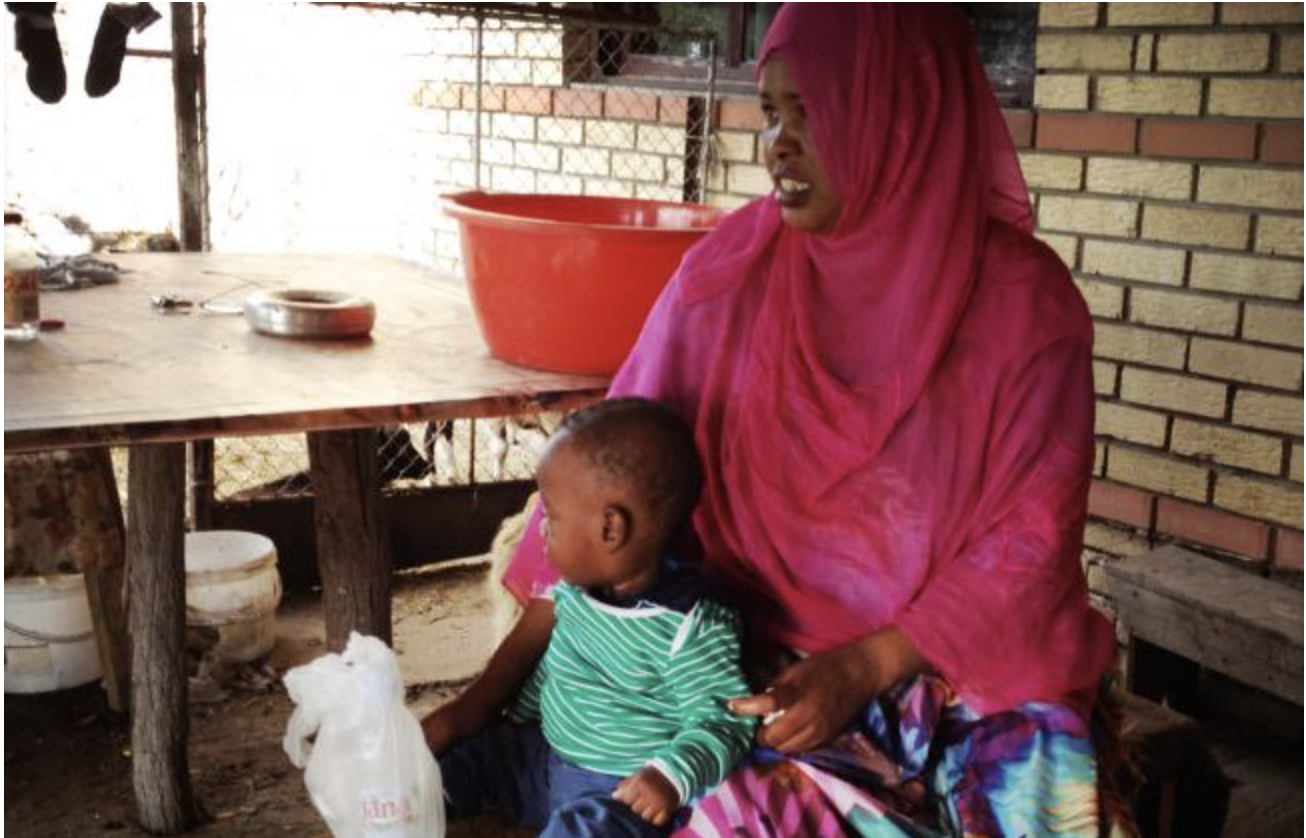 A recorded conversation between filmmaker Želimir Žilnik and Belgrade-based curator and writer Greg de Cuir Jr. is included as part of this streaming film program.

Želimir Žilnik, a key member of the radical Yugoslav Black Wave film movement and a pioneer of the docudrama form, has made politically engaged films for over five decades, most recently focused on the struggles of undocumented immigrants and refugees. In Logbook_Serbistan, he works with refugees fleeing war, poverty, and hopelessness in North Africa and the Middle East, who, as protagonists in his film, enact their stories of seeking asylum. Most hope to travel from Serbia to countries in the European Union, from which Serbia, ironically, is also excluded. Depicting life both in overwhelmed refugee centers and on the road headed west, Žilnik’s potent mix of fiction and nonfiction details a complex social and political reality from a human perspective.

Guest workers living in a tenement in Munich speak about themselves in their native languages. NOTE: This short film is available for one week only, September 21–27.

The event is finished.